Will Israel become the world leader in cannabis exports? The decision is in the hands of the government, but farmers and researchers in Israel are quietly preparing to take the world by storm the moment they receive permission. A small but technologically advanced marijuana farm, Tikun Olam, started legal commercial production in 2008. They’ve set a standard of quality that growers the world over will be hard pressed to match. 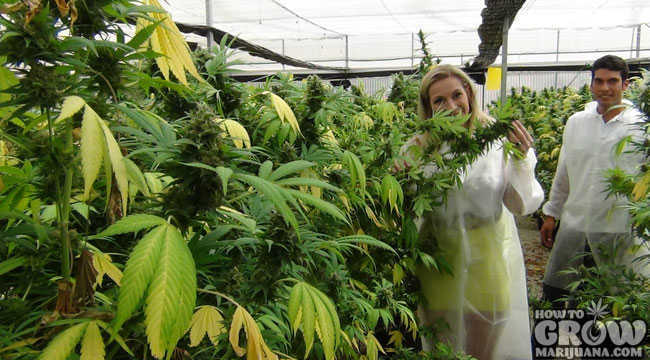 It all started on a small scale at the Cohen family home in Upper Galilee. Situated dramatically on cliffs near a small village in the mystical mountains of Northern Israel, the Cohen’s home was the first site of a legal commercial marijuana grow in Israeli history. At the time, in 2008, a mere 100 medicinal users were approved by the government to grow small amounts of marijuana for personal use. The Cohen’s grow, which took place on the rooftop of their house, was the first time anyone in Israel was licensed to grow marijuana for profit. 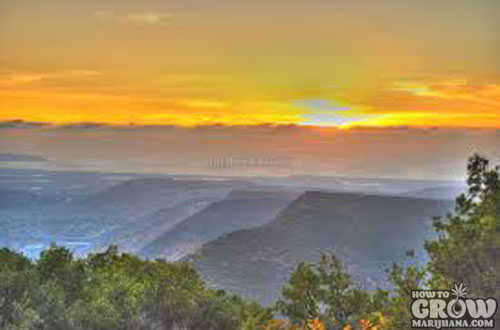 From its humble beginnings the Cohen family quickly developed their farm, which they named Tikun Olam, into what they claim to be the most advanced growing and processing facilities on the planet. They have an assortment of greenhouses, carefully built to consider the angle of light and direction of passing winds, flower and mother houses and a high-tech trimming machine to speed the tedious process of preparing the harvest for market.

While Tikun Olam may boast high tech grow spaces and the time-saving trimming machine, they also appreciate the spiritual side of cannabis and farming. Workers in the greenhouses play traditional Jewish music to the growing plants. It is widely believed throughout the farm that the spirit of Rabbi Shimon Bar Yochai, a Kabbalah legend who is buried on a hill overlooking the property, watches over the operation and offers his protection to the farm. There is even a small synagogue onsite, where locals are welcome to come and worship in a cozy, peaceful space that is often full of pungent smoke. Aside from trimming, all the work on the farm is done by hand. 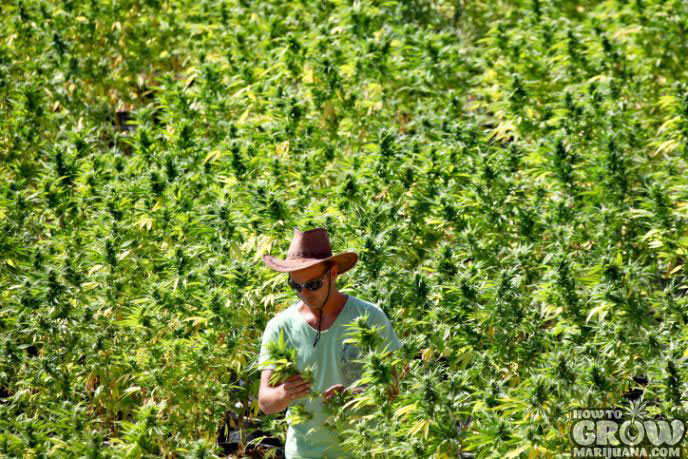 Tikun Olam may be the first and the largest cannabis farm in Israel, but it is not the only one. Seven other industrial size operations have appeared since 2008. One other grower in Israel was able to start his facility thanks to the same financial opportunity that got the Cohen’s started. David Bronner, of Dr. Bronner’s Magic Soaps, provided funding for Yohai Golan and the Cohen family back in 2008. Bronner chose to invest in the Israeli cannabis start-ups because “the government in Israel looked like they were going to set an example of a more reasonable approach”.Golan’s farm is located further south, in the Valley of Elah. The dry desert climate of the region influences the strains his farm grows. Their current masterpiece is a strain called “Cheesepie”, which has a whopping 13% CBD and less than 1% THC. The farm has seven other strains currently available, with more under production.The eight farms find themselves engaged in a competition, each striving to top the other’s latest achievements. Yet Israel, if their government opens up the legal pathways to export marijuana, is poised to become a leader in both the production and research of medicinal cannabis. In the interest of attaining this status, it would behoove the various farms to begin working together.According to Peleg of Arbanel, the country’s leading mental institution which tests strains from various farms and distributes the product to patients with prescriptions, it would be in everyone’s best interest for the farms to help each other. Sharing genetics between farms could help to stabilize phenotypes of each strain, producing a more consistent product for both patients and researchers. “The way to get there is to start sharing genetics- to have a national grow where we have a nursery for everybody, and start making better and more healthy clones”. At the moment, farmers in Israel show little interest in pooling their knowledge. But if the nation loosens its cannabis laws and allows the export of marijuana and medical marijuana products, perhaps they will see the value in coming together to produce the highest quality product possible.

The Israeli government is supportive of medicinal cannabis research. Their open minded attitude has encouraged a lot of investment, both national and foreign, which in turn has led to the production of some of the most cutting edge strains and products.Tikun Olam has a variety of specialty strains in its grow rooms. A recent release is called “Rafael”, a high CBD strain with almost no THC that is said to work wonders on epilepsy in children. At the other end of the spectrum, they also have a strain “Eran Almos” which has been tested at 28-29% THC. 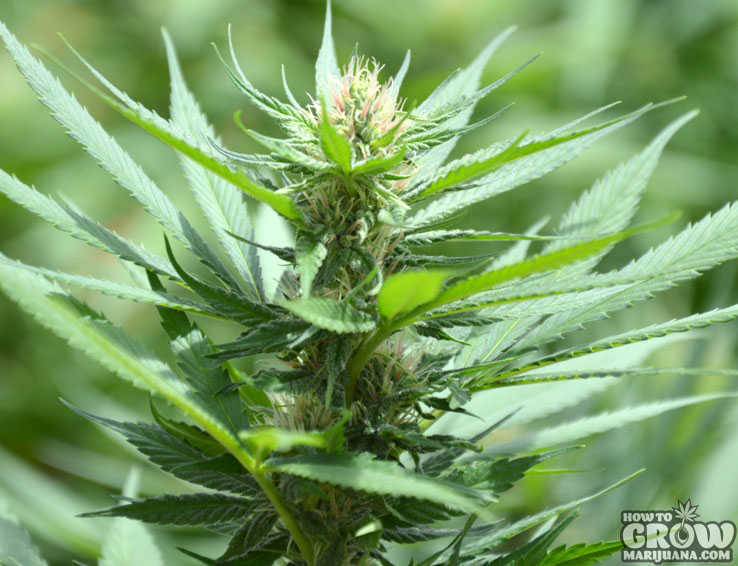 Who gets to Use Tikun Olam Marijuana?

The cannabis grown at Tikun Olam and the other marijuana farms in Israel is used in research labs across the country. Researchers in the States have expressed interest in studying Israeli marijuana as well. Currently the National Institute on Drug Abuse controls cannabis research in America, and provides the only legal source of marijuana for research. Many scientists would like to study high CBD strains like Rafael that have the potential to benefit patients with PTSD, epilepsy and other conditions without producing the psychedelic effects of high THC cannabis.Marijuana from the farms is also sold to patients in Israel. Medicinal use is legal in Israel, though it can be difficult to get a license. The process is a bit more complicated than simply getting a doctor’s prescription. Once patients receive their licenses, they must attend a training course taught by experts in the various strains produced by each farm. Finally, each patient pays a set rate of around $100 a month, regardless of the amount of cannabis they are prescribed.

As Israel slowly opens itself legally to the possibilities of medicinal marijuana, entrepreneurs are finding opportunities to use their skills. The marijuana being grown in Israel right now may be some of the finest quality, as well as the most thoroughly tested and studied, bud in the world. Israel has demonstrated the value of allowing a variety of individuals and companies to breed and grow cannabis for both research and medicinal use. 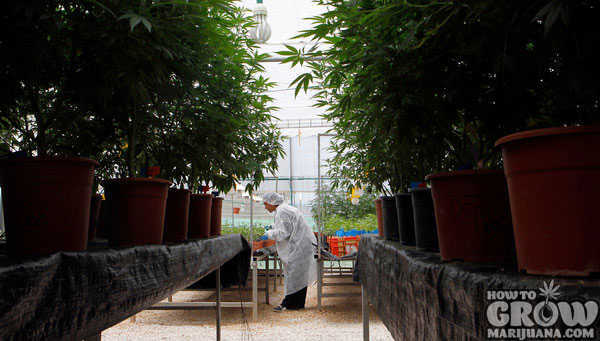 As marijuana is recognized, little by little, as a valuable prescription drug for such diverse diseases as epilepsy, AIDS and cancer, it is important that researchers have complete access to it. Studies should be done on particular strains. The effects of high CBD vs. high THC vs. strains high in both should be evaluated for a variety of disorders and ailments. In Israel it is now permissible for a researcher or doctor to discuss the merits of a particular strain or perhaps the differences medicinally between Sativa and Indica varieties. Fantastic open-minded attitude we need to foster more of throughout the world in scientific communities if we hope to reap the full benefits of cannabis as a medicinal plant.
© 2020 How to Grow Marijuana | Grow Weed Indoors