Fimming is a marijuana training technique which encourages bushy growth, increased lateral branching and extra flowering sites. Fimming marijuana plants is a technique that has developed from people’s mistakes. It’s in the name. FIM stands for ‘fuck I missed!’ and refers to a topping technique gone wrong. In addition to fimming, you may want to try some other training techniques: For information to help you choose the best techniques for your grow, check out our Marijuana Growing Techniques page.

How does Fimming Work?

Fimming is a method that is very similar to topping. The only difference is that, instead of cutting the stem between the internodes, you cut right through the vegetative material at the growing tip of your plant. 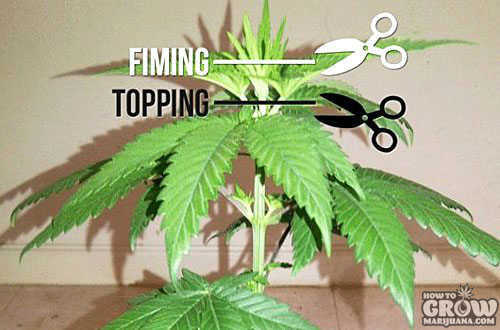 In effect what you are doing with fimming is topping two tips at the same time. When you cut through the tip your cut will go through the main tip, and the nascent tips that are forming inside it. The outcome of this is that, instead of just two heads shooting from the topped stem, four heads appear. Fimming also promotes extensive bushy growth further down the plant, encouraging side shoots and lateral branching. This is because it interferes with the auxin transportation system in the same way that topping does.

Look at the lateral branching on this fimmed Super Lemon Haze. 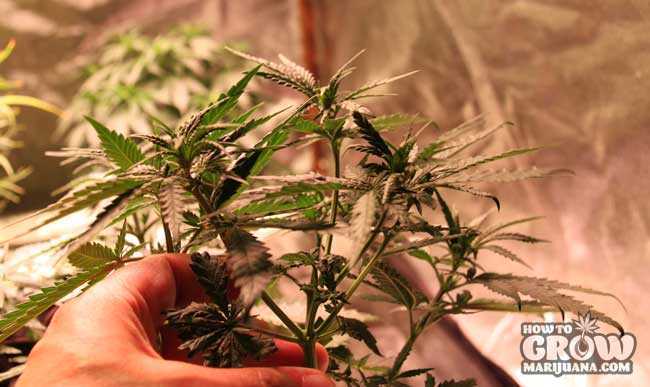 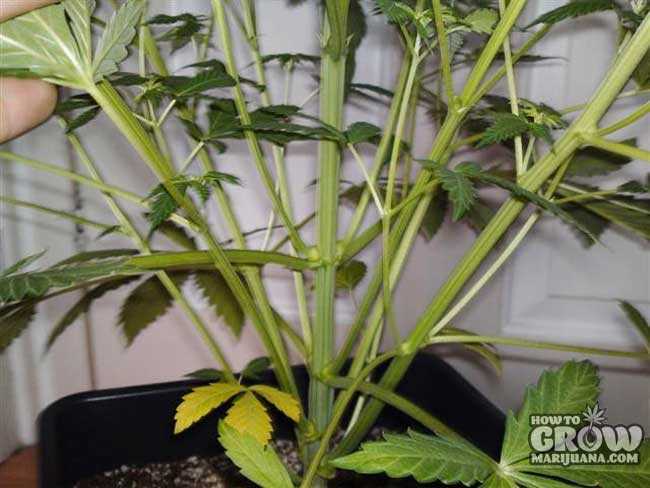 How to FIM Your Marijuana Plant

The Fimming technique can be a bit hit and miss. Because it is difficult to carry out with precision, results can vary. It will cause your plants to grow with a bushier structure and multiple heads, but exact results can be difficult to control. Four new growing tops is generally considered to be the best outcome, although it is sometimes possible to end up with more than this, and sometimes less. Some growers just pinch through the growing tip, however we recommend that you use a sharp, sterile blade whenever cutting your plant. Infections can be easy to get and hard to get rid of. 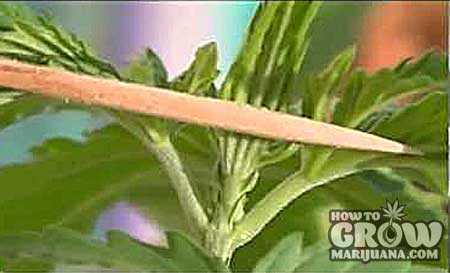 These plants have just been fimmed. 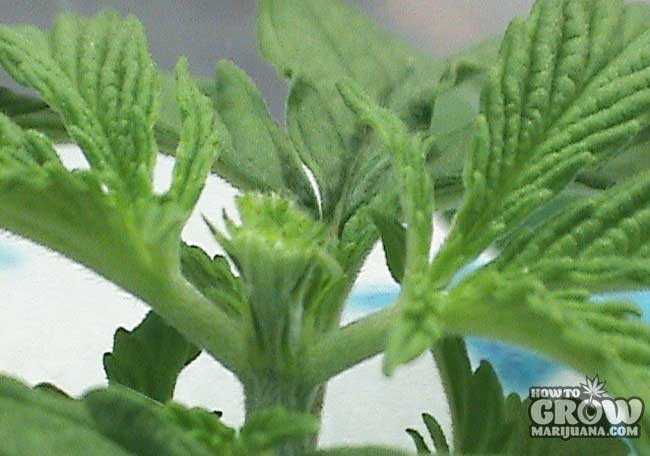 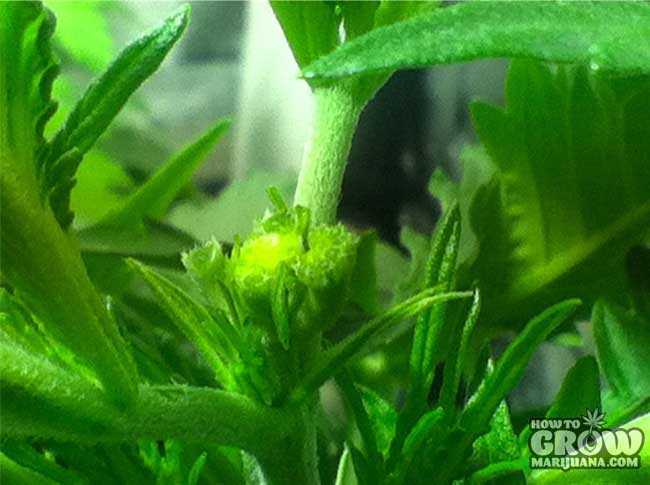 And here we see new growth starting to form on a recently fimmed plant. 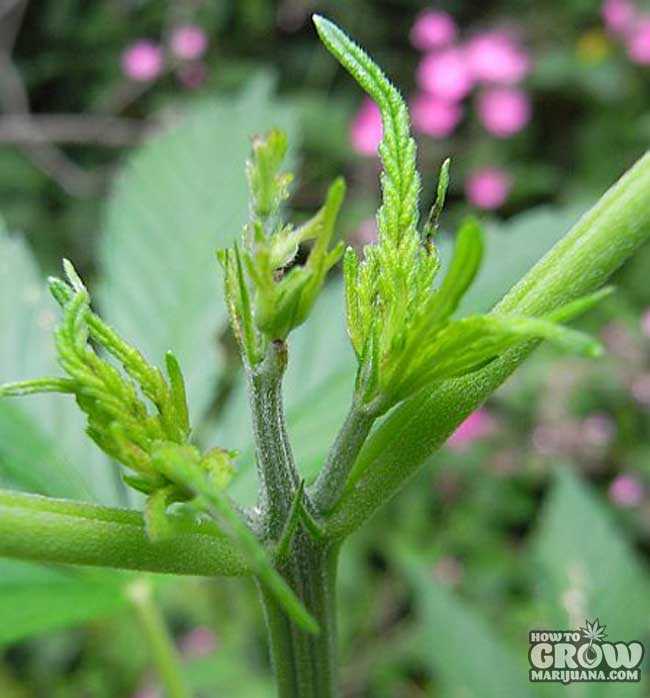 Some growers prefer to use a slightly curved blade to make a bowl shaped cut. This can be done by bending a razor blade between your fingers to create a curved shape. 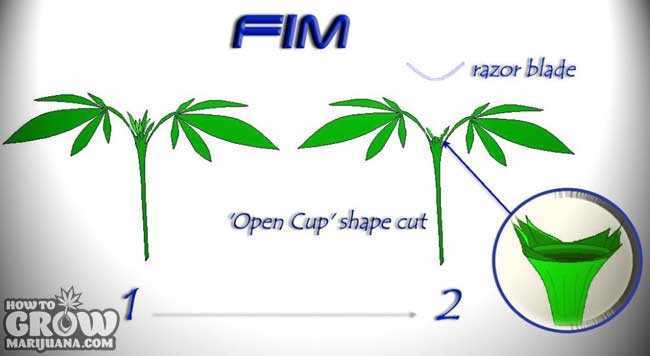 Using Fimming with Other Growing Techniques

For maximum yields it is best to use Fimming in conjunction with other growing techniques. Any techniques that rely on a bushy structure, such as SCROG grows, are a great way to get the best out of your fimmed plants. SOG grows can also benefit from multiple heads on each plant, helping to pack out the productive space in the canopy with top kolas and increasing your yield per square foot.
© 2022 How to Grow Marijuana | Grow Weed Indoors