Pure THC or Synthetic THC compared to Smoking Marijuana, the Pros and Cons of Marinol and other drugs.

Why Growing and Smoking Marijuana is Better for Your Health 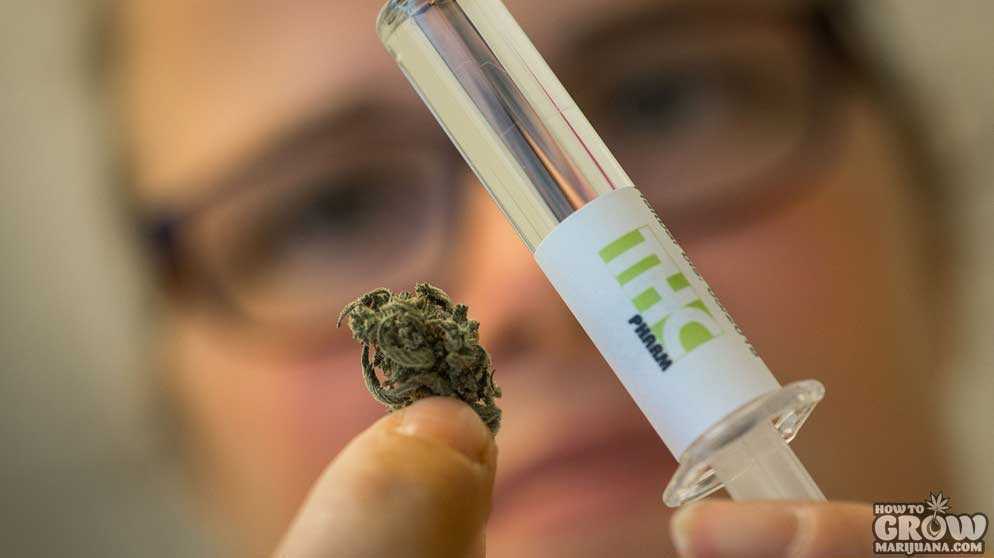 Synthetic THC has been available in various forms for many years. A drug called dronabinol (brand name Marinol®) is a pure synthetic THC capsule prescribed by doctors for the treatment of nausea, vomiting and anorexia. This DEA approved drug is responsible for a whole host of nasty side effects, and it is less effective than smoking marijuana.

While its recreational and medicinal use has been legalized in various states, marijuana remains federally prohibited as a Schedule 1 Drug, which means it has “no currently accepted medical uses”. Here are the reasons that smoking home-grown marijuana is healthier than consuming pure THC replacements.

Patients report that smoking marijuana does a better job of relieving their symptoms and creates fewer side effects than pure THC. Common side effects of dronabinol include anxiety, depression, paranoia and depersonalization. The latter is a frightening experience of losing one’s identity and feeling like one doesn’t really exist. Why the difference between pure THC and marijuana?

If you have ever enjoyed marijuana edibles, you know that the experience of eating THC is very different from smoking it. There are a few things happening:

More important than the method of administration is something called synergy, which is the result of “polypharmacy.” Basically, marijuana contains other compounds that mediate the effects of THC, boosting its positive actions while minimizing its negative side effects. Carlini wrote in a British Journal of Pharmacology study in 1974 that the effects of marijuana are “two or four times greater than that expected from its THC content”. 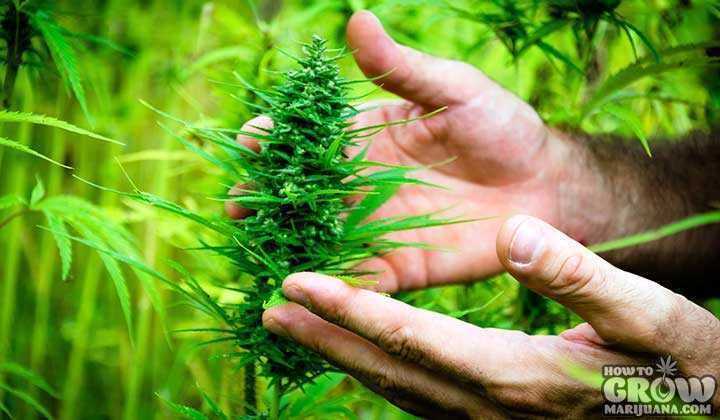 All three types of molecules help to alleviate anxiety induced by THC. Let’s see how: 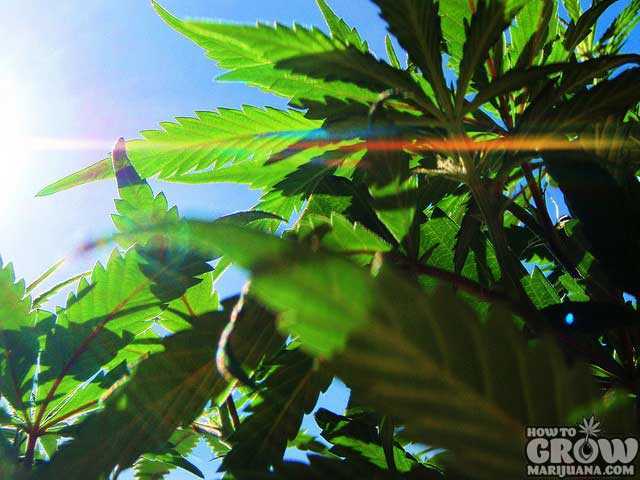 The synergistic action of cannabinoids and terpenes acts as a powerful anti-depressant.

THC causes short-term memory loss by inhibiting a neurotransmitter called acetylcholine in the brain. Related: Increase the Terpene Content in Your Home-Grown Cannabis

While THC is not carcinogenic in and of itself, burning marijuana does produce tar compounds that can harm your lungs. Terpenes and flavonoids come to the rescue: 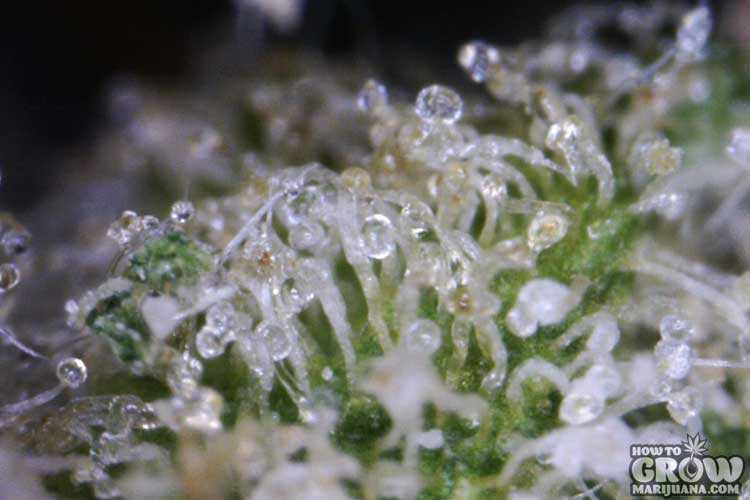 What about Smoking Pure THC?

Is smoking pure THC any better than consuming it orally? A review article by Tashkin published in the American Review of Respiratory Diseases compiles studies showing that smoking pure THC creates more irritation in the throat and trachea than smoking marijuana. Why?

Grow and Smoke Real Marijuana for the Best Health Benefits

The takeaway from all this? The real thing is better than any lab-manufactured replacement. Marijuana works as well as it does to treat so many symptoms because of the synergistic action of hundreds of molecules. Cannabinoids, terpenes and flavonoids all come together to relieve pain, nausea, anxiety and inflammation. 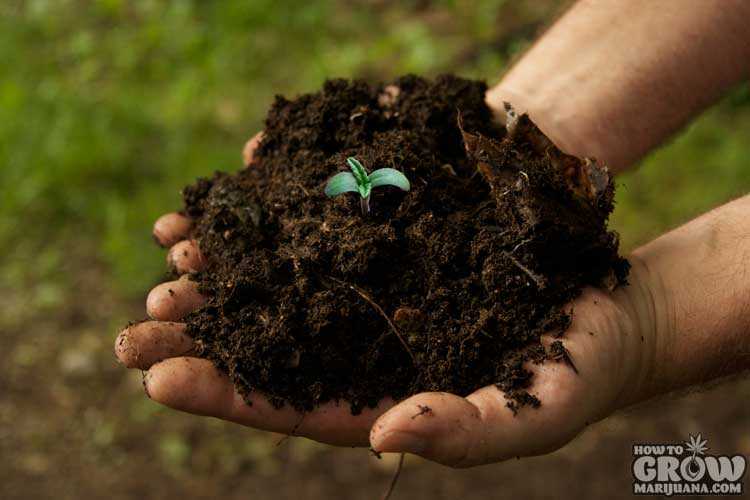 While THC is the most famous of the chemicals present in marijuana due to its high concentration and psychoactive effects, the other molecules are equally important. This is one special plant, which cannot be simplified or put in a pill in separate pieces. Marijuana is a holistic medicine. The individual components will never have the powerful impact of the entire plant. Growing your own cannabis at home for personal use allows you to maximize the terpene and flavonoid content of your bud. The way you harvest and cure your buds will affect the levels of various cannabinoids in the plant. Different strains feature different levels of terpenes and flavonoids, so you can choose the best marijuana strain for your needs. To get the full benefits of smoking real marijuana, grow your own.
© 2022 How to Grow Marijuana | Grow Weed Indoors